Full Name
Amy Trask
Job Title
Former CEO
Company
Oakland Raiders
Speaker Bio
Amy Trask has had many titles during her career: chief executive, analyst, and author. The former CEO of the Oakland Raiders, and current football analyst for CBS Sports Network, now serves as Chairman of the Board of Ice Cube’s BIG3. During her time with the Raiders, Trask was the highest-ranking female executive in the NFL. She spent almost 30 years with the Raiders organization, where she became the NFL's first female front-office executive and was one of the highest-ranking women in American professional sports.

Since 2013, Trask’s role with football extended to television as a studio analyst for CBS Sports Network on THAT OTHER PREGAME SHOW. She also serves as a panelist on WE NEED TO TALK, the first-ever nationally televised all-female sports show and contributes to THE NFL TODAY on CBS.

In her book, You Negotiate Like a Girl: Reflections on a Career in the National Football League (Triumph Books, 2016), Trask shared her experience as the highest-ranking female executive in the league.

Trask serves on the advisory board of directors for Tony La Russa’s Animal Rescue Foundation and the Los Angeles Sports and Entertainment Commission.

Trask was recently honored as a woman of the year by WISE.

She graduated the University of California, Berkley Phi Beta Kappa and the USC Gould School of Law. 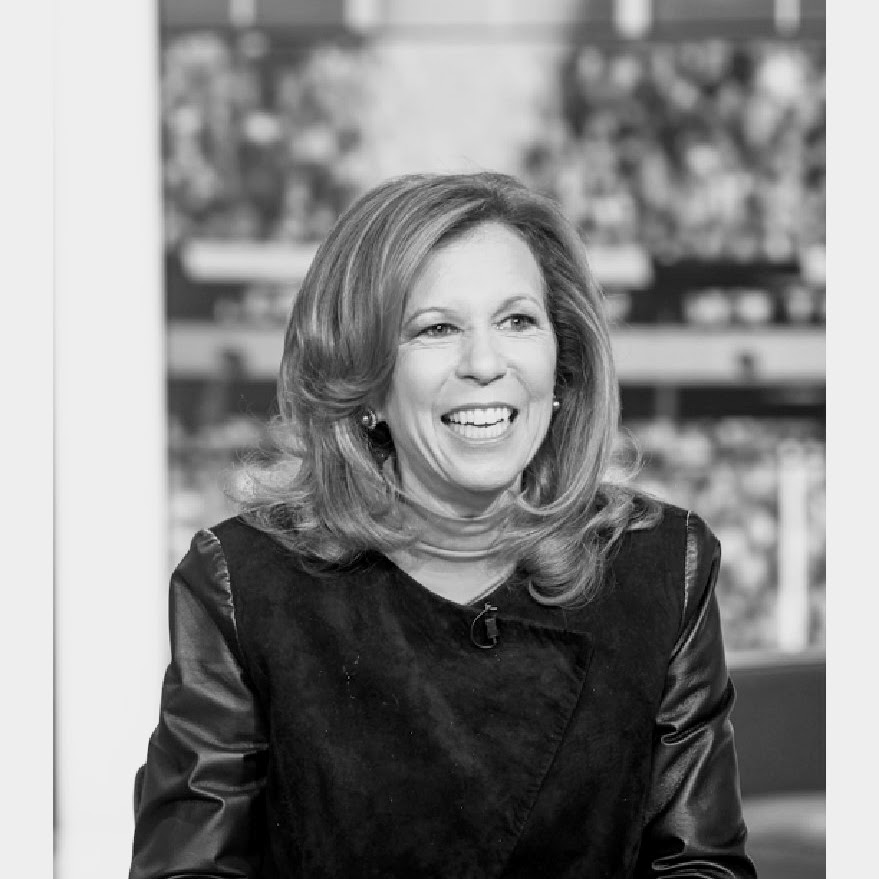