Full Name
Judith Spitz
Job Title
Executive Director & Founder
Company
Break Through Tech
Speaker Bio
Judith Spitz, Ph.D. is the Executive Director and founder of Break Through Tech, a national initiative that propels women and underrepresented groups into higher education and careers in tech through curriculum innovation, career access and community building. She is a member of the Advisory Board of an AI company called ASAPP.

From 2005-2016, she was a senior vice president and CIO at Verizon. Crain’s named her to their 2019 list of Notable Women in Tech. The NY Business Journal listed her as a 2018 Woman of Influence. In 2017, she received the Above & Beyond Award for Outstanding Women in Business from City & State New York. InfoWorld named her a 2009 CTO 25 award winner. Her passion is driving programs that address the urgent need for more women in technology. She speaks frequently about this, about gender-based algorithmic bias and the future of work in an AI-enabled digital world. 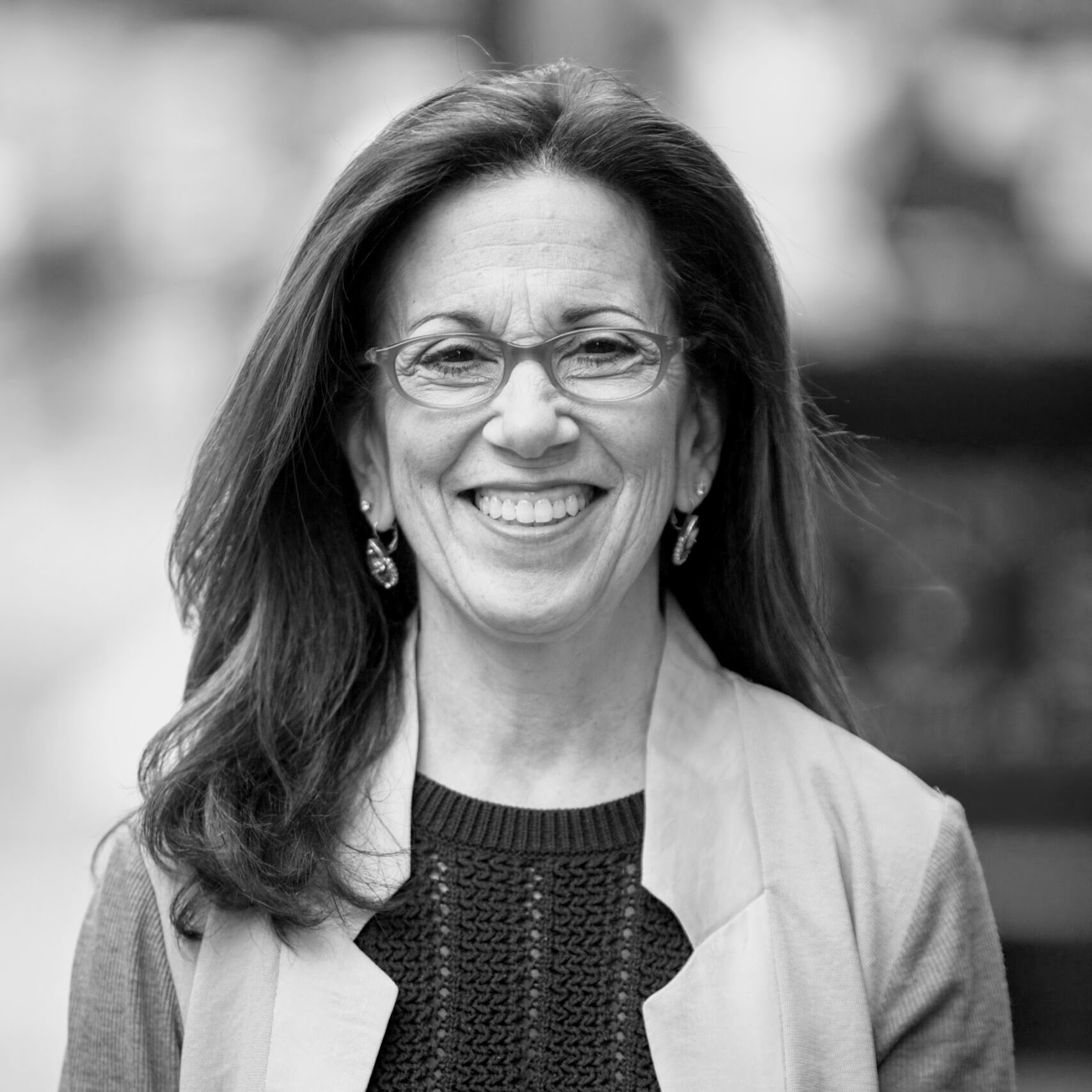